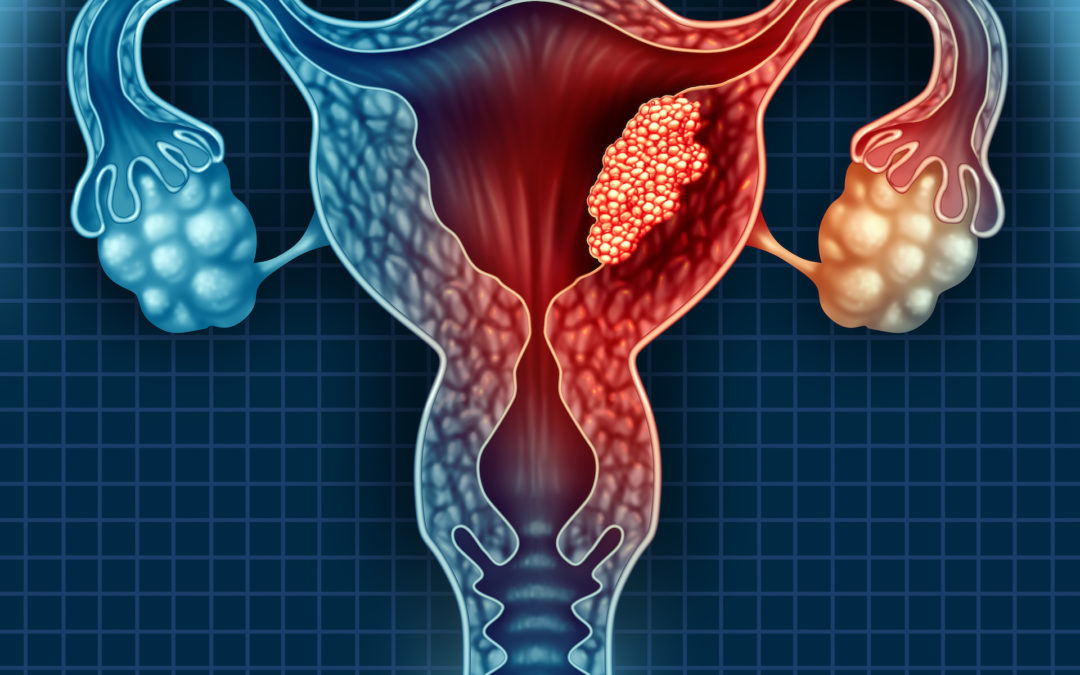 Reading 1: What you need to know about cervical cancer

What you need to know about cervical cancer

Cervical cancer affects the entrance to the womb. The cervix is the narrow part of the lower uterus, often referred to as the neck of the womb.

The American Cancer Society estimates that doctors will make 13,170 new diagnoses of cervical cancer by the end of 2019 in the United States. More than 4,200 women in the U.S. will die from cervical cancer this year.

The Centers for Disease Control and Prevention (CDC) initially recommended the vaccine for all people aged 9–26 years. However, the CDC now advise that the vaccine is also available for all women and men aged 26–45 years who did receive the vaccine as a preteen.

In the early stages of cervical cancer, a person may experience no symptoms at all. As a result, women should have regular cervical smear tests, or Pap tests. A Pap test is preventive. It aims not to detect cancer but to reveal any cell changes that indicate the possible development of cancer so that a person can take early action to treat it.

The most common symptoms of cervical cancer are:

These symptoms can have other causes, including infection. Anyone who experiences any of these symptoms should see a doctor.

Advanced imaging such as computed tomography, magnetic resonance imaging, and positron emission tomography are not permissible in FIGO staging; however, imaging (if available) should be used to appropriately guide treatment. Positron emission tomography scans are helpful for delineating the extent of disease. Magnetic resonance imaging is superior at demonstrating soft tissue resolution for the extent of cervical cancer within the pelvis. This can be critical for brachytherapy treatment planning or conformal radiotherapy techniques.

A National Cancer Institute Alert in 1999 demonstrated the superiority of cisplatin‐containing concurrent chemoradiotherapy for women with advanced cervical cancer. The hazard rate for reduction and death was approximately 0.52. Consequently, this technique was rapidly adopted worldwide, and weekly cisplatin became the worldwide standard. The optimization of chemotherapy is unclear, and the CCRN has 3 trials testing the optimal combination of chemotherapy and radiotherapy. Extended adjuvant chemotherapy in patients with locally advanced disease currently is being tested in the OUTBACK (A Phase III trial of adjuvant chemotherapy following chemoradiation as primary treatment for locally advanced cervical cancer compared to chemoradiation alone) trial. The Radiation Therapy Oncology Group (RTOG) 0724 trial also is evaluating extended adjuvant chemotherapy for patients treated with a radical hysterectomy who have positive lymph nodes or positive parametria, although this currently is not a CCRN trial. Dose‐intense neoadjuvant chemotherapy is being tested in the phase 3 INTERLACE (A phase III multicentre trial of weekly induction chemotherapy followed by standard chemoradiation versus standard chemoradiation alone in patients with locally advanced cervical cancer) trial. In addition, a phase 2 trial showed promising results with a higher dose of cisplatin administered every 3 weeks. This finding now is being compared with weekly cisplatin in the Tri‐weekly Administration of Cisplatin in Locally Advanced Cervical Cancer (TACO) trial. The TACO trial has been the most successful CCRN trial, with significant accrual from Vietnam and Thailand.

In patients with advanced disease who are receiving curative radiotherapy, an important quality metric is to keep the total treatment course duration within 8 weeks. In multiple studies, prolonged treatment after 8 weeks has been shown to have an approximate 1% loss in local control for every day of treatment beyond 8 weeks. Adherence to a few quality metrics such as receipt of concurrent chemoradiotherapy, brachytherapy, and completion of treatment within 8 weeks will markedly improve survival worldwide.

A 50-year-old G5 P5 woman complains of postcoital spotting over the past 6 months. Most recently, she complains of a malodorous vaginal discharge. She states that she has had syphilis in the past. Her deliveries were all vaginal and uncomplicated. She has smoked 1 pack per day for 20 years. On examination, her blood pressure (BP) is 100/80 mm Hg, temperature is 99°F (37.2°C), and heart rate (HR) 80 is beats per minute (bpm). Her heart and lung examinations are within normal limits. The abdomen reveals no masses, ascites, or tenderness. Her back examination is unremarkable and there is no costovertebral angle tenderness. The pelvic examination reveals normal external female genitalia. The speculum examination reveals a 3-cm exophytic lesion on the anterior lip of the cervix. No other masses are palpated.

What is the most likely diagnosis?

What is your next step?