Rachel Valltos and Evan Sapperstein are dentists who share an office and a life together near Washington, D.C. In nine years of marriage, they have built a successful dental practice and a family. Rachel and Evan laugh about the last time they argued at home. He wanted her attention. So did one of their three children. Evan yelled at the child. Rachel told Evan that he was the one acting like a baby.

That only brought more yelling, which Rachel ignored. She says in the heat of the argument, she usually will back away because she wants to avoid confrontation in front of her children. But she always plans to have a discussion about it later. Rachel and Evan made peace. But researchers might describe the way she dealt with the argument at first as a withdrawal strategy.

A team at the University of Michigan recently published a study of how married couples fight. They also looked at how different kinds of arguing might predict the future of a marriage. The study followed three hundred seventy-three couples over sixteen years. Forty-six percent of them had divorced by the final year in two thousand two.The couples were asked at four different times to report on their most recent conflict. The husbands and wives each had to choose from a list of behaviors to describe the strategies they used.

The list included behaviors like calm discussion, listening and trying hard to find out the other person’s feelings. The list also included yelling, using insults, walking away or not communicating. Assistant professor Kira Birditt led the study. She said the husbands were more likely to use constructive strategies like discussing the problem and finding solutions. The wives were more likely to use destructive or withdrawal strategies. But she says the study found that over time, wives became less destructive in the way they argued.

Husbands stayed the same.She says the researchers also found that different combinations of strategies may help predict whether a couple will stay together. The chances decrease if only one partner uses constructive strategies. So now back to Evan and Rachel. We spoke with Evan Sapperstein just after he finished a long, difficult root canal on a patient. If he had to choose between another operation like that or a fight with his wife, which would he choose? He said: “Oh, definitely, the root canal.”For VOA Special English I’m Alex Villarreal.

argue  – v. to speak angrily to someone, telling that person that you disagree with them

yell  – v. to shout something or make a loud noise, usually when you are angry, in pain, or excited

ignore  – v. to intentionally not listen or give attention to

confrontation  – n. a fight or argument

withdrawal  – n. behaviour in which someone prefers to be alone and does not want to talk to other people

strategy  – n. a detailed plan for achieving success in situations such as war, politics, business, industry, or sport, or the skill of planning for such situations

conflict  – n. an active disagreement between people with opposing opinions or principles

destructive  – adj. causing, or able to cause, damage

constructive  – adj. If advice, criticism, or actions are constructive, they are useful and intended to help or improve something 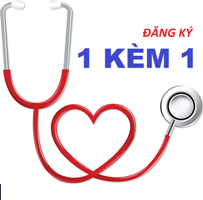 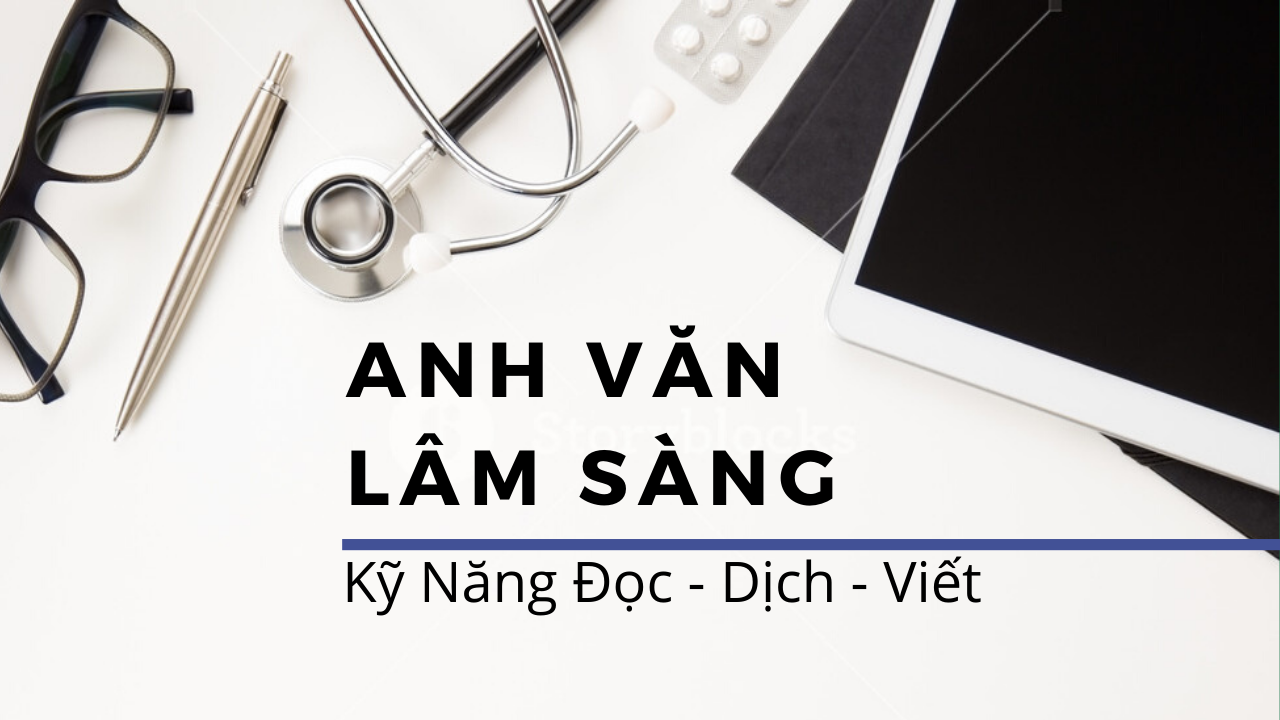 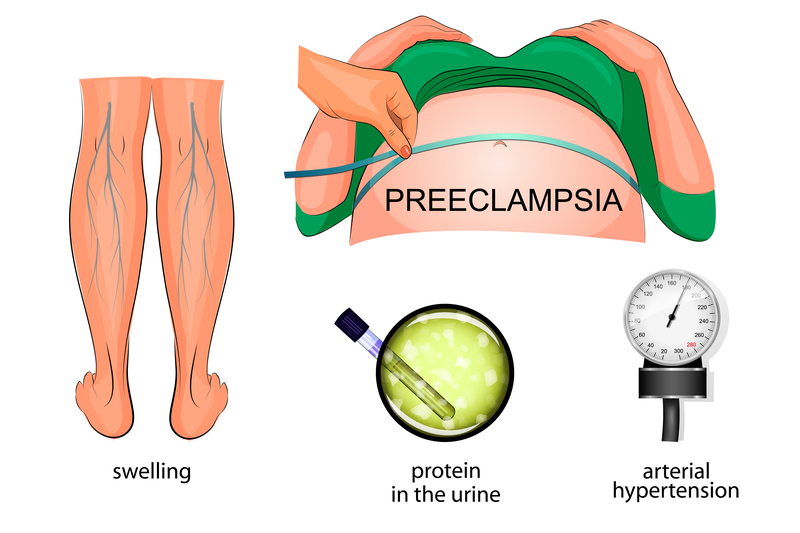